Resistance Temperature Detector is a general term for any device that senses temperature by measuring the change in resistance of a material. RTD’s come in many forms, but usually appear in sheathed form. An RTD probe is an assembly composed of a resistance element, a sheath, lead wire and a termination or connection. The sheath, a closed end tube, immobilizes the element, protecting it against moisture and the environment to be measured. The sheath also provides protection and stability to the transition lead wires from the fragile element wires.

Some RTD probes can be combined with thermowells for additional protection. In this type of application, the thermowell may not only add protection to the RTD, but will also seal whatever system the RTD is to measure (a tank or boiler for instance) from actual contact with the RTD. This becomes a great aid in replacing the RTD without draining the vessel or system.

Thermocouples are the old tried and true method of electrical temperature measurement. They function very differently from RTD’s but generally appear in the same configuration: often sheathed and possibly in a thermowell. Basically, they operate on the Seebeck effect, which results in a change in thermoelectric emf induced by a change in temperature. Many applications lend themselves to either RTD’s or thermocouples. Thermocouples tend to be more rugged, free of self-heating errors and they command a large assortment of instrumentation. However, RTD’s, especially platinum RTD’s, are more stable and accurate.

There are several very important details that must be specified in order to properly identify the characteristics of the RTD:

1. Material of Resistance Element
Several metals are quite common for use in resistance elements and the purity of the metal affects its characteristics. Platinum is by far the most popular due to its linearity with temperature. Other common materials are nickel and copper, although most of these are being replaced by platinum elements. Other metals used, though rarely, are Balco (an iron-nickel alloy), tungsten and iridium.

Some of the less common materials and temperature coefficients are:

Please note that the temperature coefficients are the average values between 0 and 100ºC. This is not to say that the resistance vs. temperature curves are truly linear over the specified temperature range.

4.Temperature Range of Application
Depending on the mechanical configuration and manufacturing methods, RTD’s may be used from -270ºC to 850ºC. Specifications for temperature range will be different, for thin film, wire wound and glass encapsulated types, for example.

5. Physical Dimensions or Size Restrictions
The most critical dimension of the element is outside diameter (O.D.), because the element must often fit within a protective sheath. The film type elements have no O.D. dimension.To calculate an equivalent dimension, we need to find the diagonal of an end cross section (this will be the widest distance across the element as it is inserted into a sheath).

6. Accuracy
IEC 751 specifications for Platinum Resistance Thermometers have adopted DIN 43760 requirements for accuracy. DIN-IEC Class A and Class B elements are shown in the chart on this page.

7. Response Time
50% Response is the time the thermometer element needs in order to reach 50% of its steady state value. 90% Response is defined in a similar manner. These response times of elements are given for water flowing with 0. 2 m/s velocity and air flowing at 1 m/s.They can be calculated for any other medium with known values of thermal conductivity. In a 1/4″ diameter sheath immersed in water flowing at 3 feet per second, response time to 63% of a step change in temperature is less than 5.0 seconds.

8. Measurement Current and Self Heating
Temperature measurement is carried out almost exclusively with direct current. Unavoidably, the measuring current generates heat in the RTD.The permissible measurement currents are determined by the location of the element, the medium which is to be measured, and the velocity of moving media. A self-heating factor, “S”, gives the measurement error for the element in ºC per milliwatt (mW). With a given value of measuring current, I, the milliwatt value P can be calculated from P = I2R, where R is the RTD’s resistance value. The temperature measurement error Δ T (ºC) can then be calculated from Δ T = P x S.

Temperature Shock Resistance: In forced air: over entire temperature range. In a water quench: from 200 to 20ºC.

Self Inductance From Sensing Current: Can be considered negligible for thin film elements; typically less than 0.02 microhenry for wire wound elements.

Capacitance: For wire wound elements: calculated to be less than 6 PicoFarads; for film-type elements: capacitance is too small to be measured and is affected by lead wire connection. Lead connections with element may indicate about 300 pF capacitance.

As stated previously, a Resistance Temperature Detector (RTD) element generally appears in a sheathed form. Obviously, all of the criteria applicable to resistance elements also apply here, but rather than element size, the construction and dimensions of the entire RTD assembly must be considered. Since the lead wire used between the resistance element and the measuring instrument has a resistance itself, we must also supply a means of compensating for this inaccuracy. Refer to Figure 2 for the 2-wire configuration.

The resistance RE is taken from the resistance element and is the value that will supply us with an accurate temperature measurement. Unfortunately, when we take our resistance measurement, the instrument will indicate RTOTAL:

This will produce a temperature readout higher than that actually being measured. Many systems can be calibrated to eliminate this. Most RTD’s incorporate a third wire with resistance R3. This wire will be connected to one side of the resistance element along with lead 2 as shown in Figure 3.

This configuration provides one connection to one end and two to the other end of the sensor. Connected to an instrument designed to accept 3-wire input, compensation is achieved for lead resistance and temperature change in lead resistance. This is the most commonly used configuration.

With the 4-wire configuration, the instrument will pass a constant current (I) through the outer leads, 1 and 4.

The voltage drop is measured across the inner leads, 2 and 3. So from V = IR we learn the resistance of the element alone, with no effect from the lead wire resistance. This offers an advantage over 3-wire configurations only if dissimilar lead wires are used, and this is rarely the case. 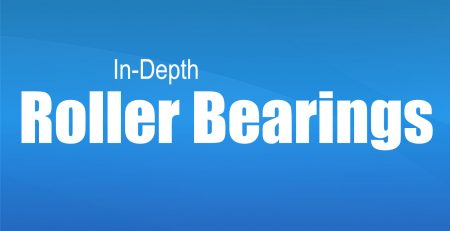 A rolling-element bearing is a bearing which carries a load by placing round elements between the two pieces. The... read more 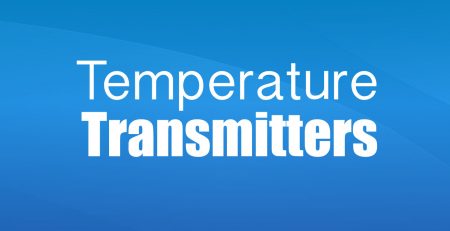 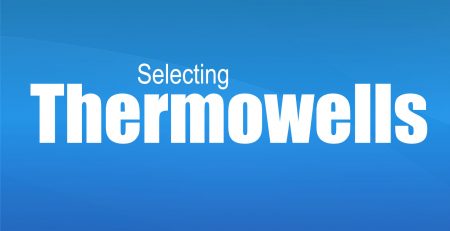 How to Select a Suitable Thermowell

How to Select a Suitable Thermowell In many pressurised processes it is often not possible or advisable to insert the... read more 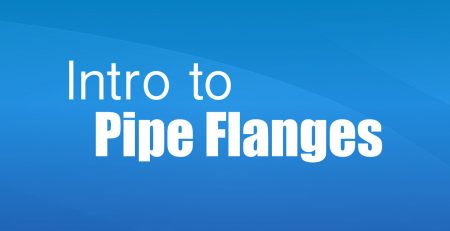 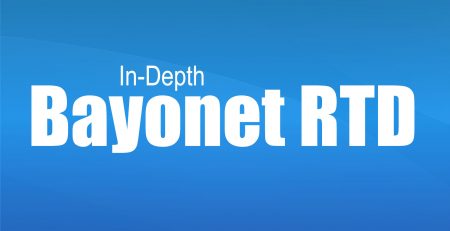 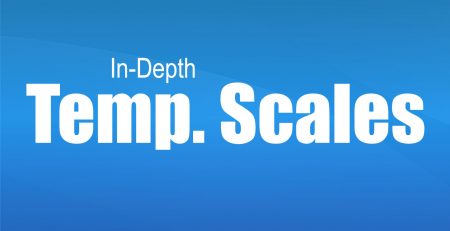 The Farenheit scale is used by the Unitied States to define temperature. The common temperature points are 32 and... read more 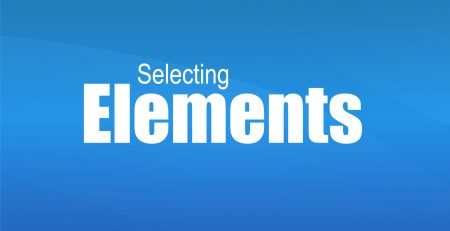 How to Select a Temperature Sensor Element 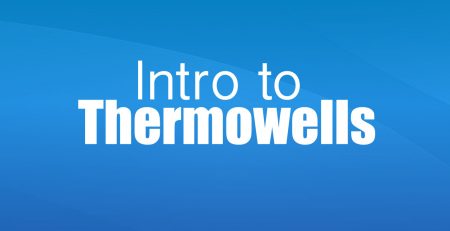 Introduction to Thermowells Materials—The Longevity Factor- In general, the thermowell material to be chosen for an installation is governed mainly by... read more 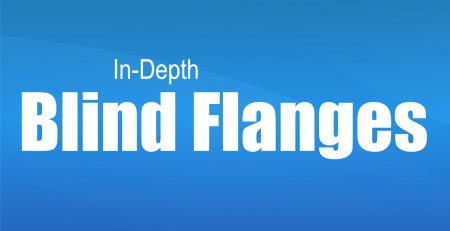 Blind Flange A Blind Flange has no bore, and is used to close ends of piping systems. A blind flange... read more 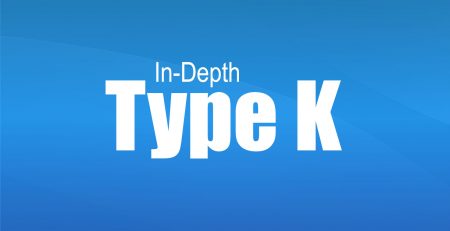 Why is 3A Sanitary Temperature Measurement Important? December 14, 2018

Why is 3A Sanitary Temperature Measurement Important? December 14, 2018